Surreal ethnographic documentation of travel to a fictional Bamako. Over 10 days, photographer Maciek Pozoga and I meticulously documented the real and the unreal through photo and sound. The imagined capital evolved out of discussions with Bamakois: visual artists, science fiction scenarists, traditional griots, DIY filmmakers, and hip hop studio producers.

The resulting exhibition, Uchronia: The Unequivocal Interpretation of Reality featured photo from Maciek Pozoga, a photo book, edited by Pierre Hourquet, and vinyl record of field recordings (“Field Recordings from Alternate Realities”). The record draws on the experience of a number of musicians, including Mamelon, Luka Productions, and Super Onze. 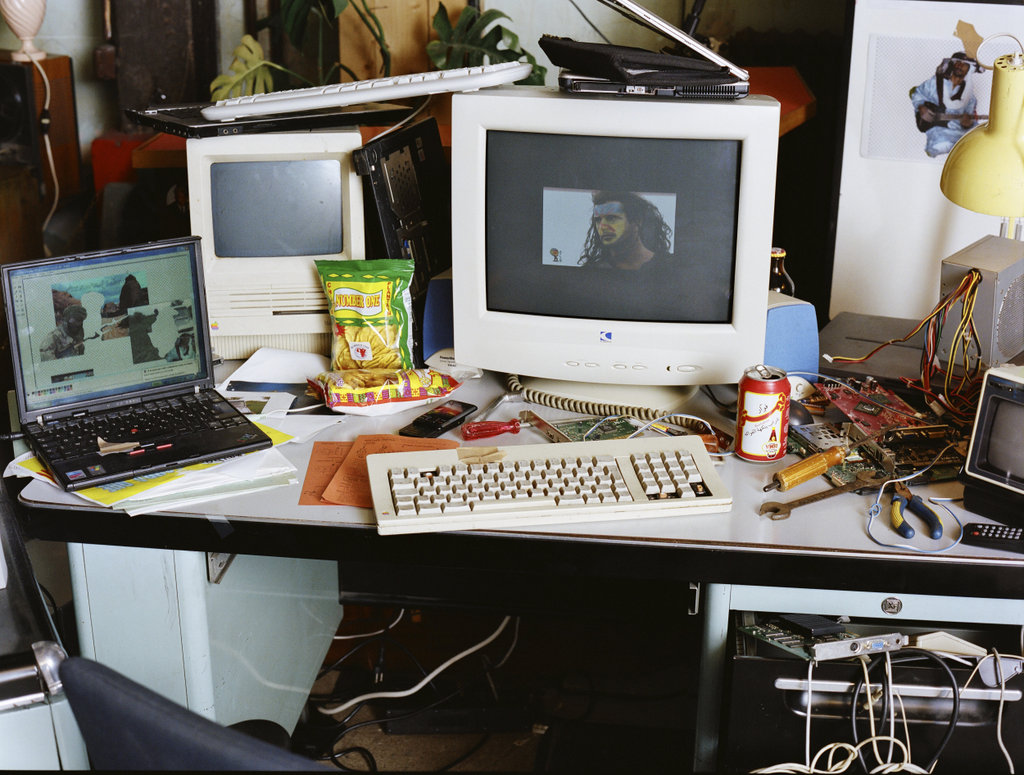 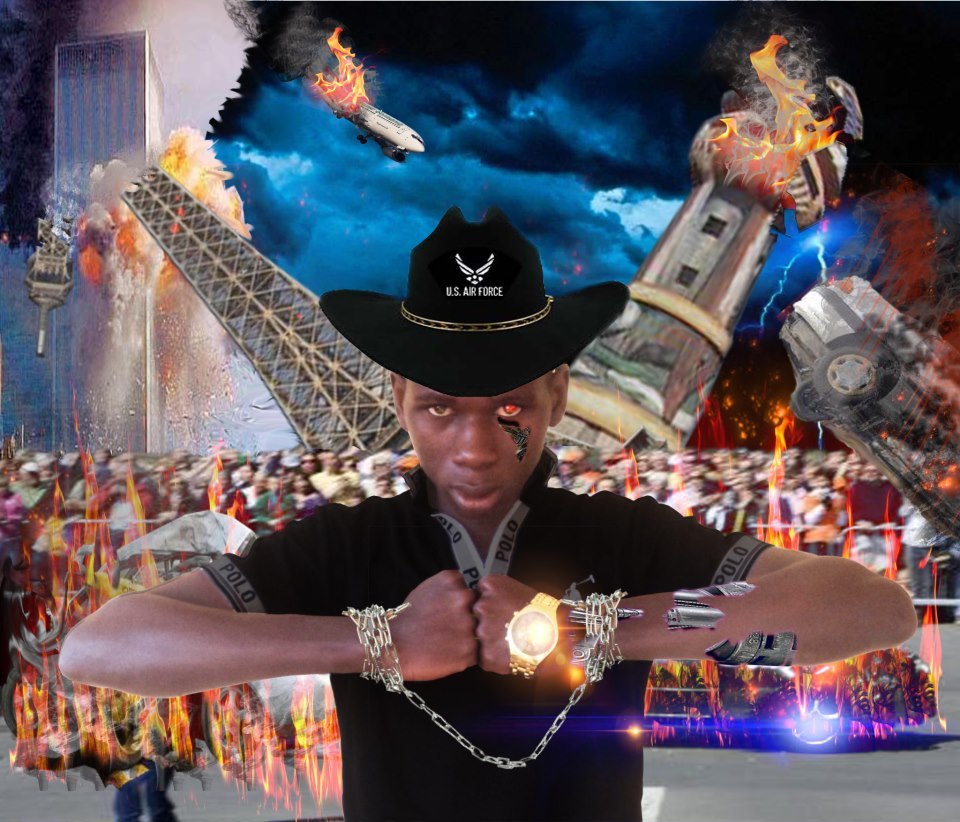 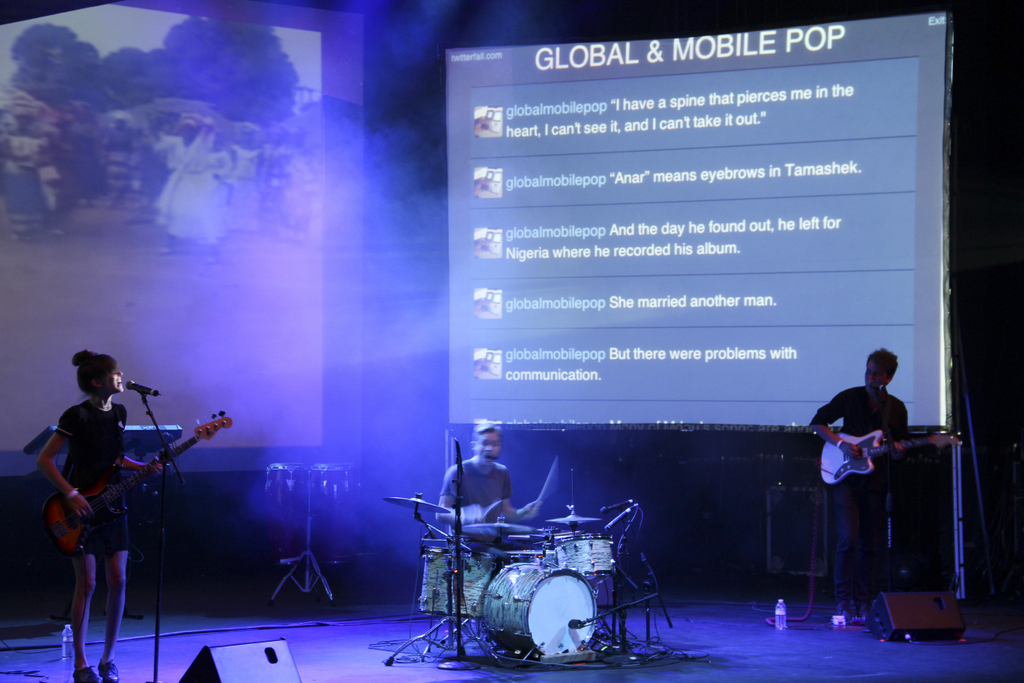 Thanks to the spread of mobile phones and the Internet, the remote caravan towns of the Sahara now feel as close as Bushwick. BRAINSTORM and Sahel Sounds have curated a multimedia presentation consisting of musical performances, Skype video concerts from western Africa, YouTube remixes, and live cellphone feeds. With performances by local musicians (including Jason Urick and Iftin Band) reinterpreting global music, international acts playing to American audiences through populist technologies, and a dizzying slew of Internet-derived content presented through video projections, the night is rich with cross-cultural content and the vast weirdness of the Internet era.